The coaching staff led by head coach Ashish Nehra and mentor Gary Kirsten apart from the players will assemble in Ahmedabad on March 13 and will enter a three-day mandatory quarantine. The camp will end on March 24 before Gujarat Titans head to Mumbai for their opening match against fellow debutant Lucknow Super Giants on March 28. 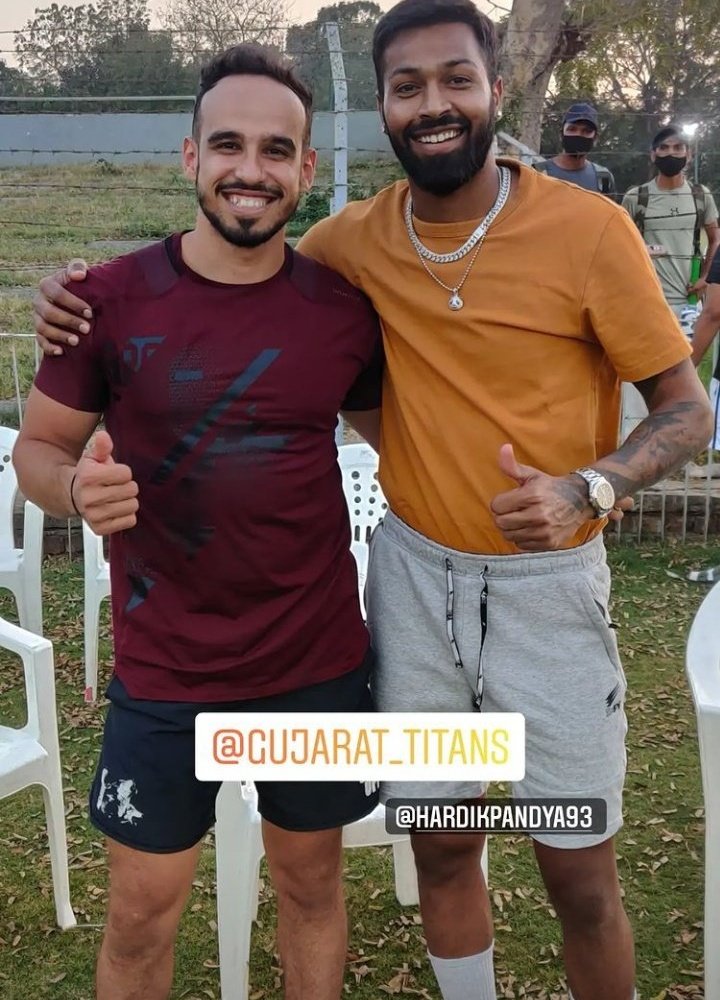 However, Gujarat Titans’ South African player David Miller will not be available for the camp as he will be busy in the three-match ODI series against Bangladesh. He is expected to be available for the first match after serving a mandatory three-day quarantine in Mumbai.