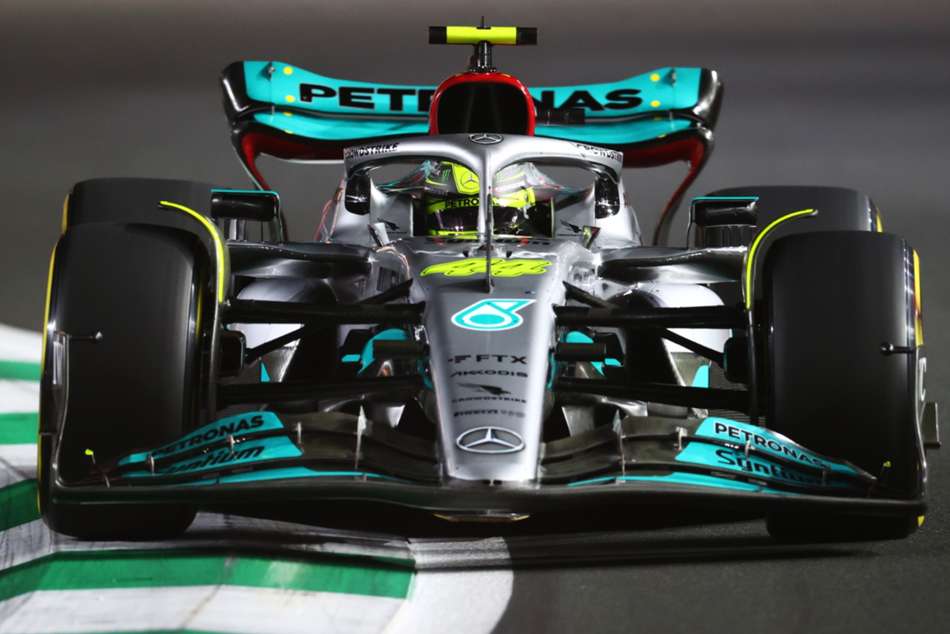 It was the to start with time Hamilton was knocked out of the to start with session in a dry qualifying given that Brazil in 2017, while on that celebration he crashed. The last time he exited in Q1 on pace on your own was at the 2009 British Grand Prix.

The session was purple flagged just after Nicolas Latifi crashed but the Briton was two times as well slow to crack the leading 15 and took on gasoline for an added lap.

Whilst Hamilton managed to increase on his time, it was only sufficient for P15, with Lance Stroll subsequently knocking him down into the bottom 5.