IPL 2022 Points Table – LSG takes 2nd spot, CSK stay 9th- Lucknow Super Giants took the second spot of the IPL Points table after a much deserving 6-run victory over Delhi Capitals on Sunday. The KL Rahul-led side now has acquired 14 points from 10 games and needs to win just a single game to qualify for the playoffs. On the other hand, DC was handed their 5th defeat of the season and sits in the 6th spot of the points table. Follow IPL 2022 Live Updates on InsideSport.IN

Meanwhile, in the second game on Sunday, Chennai Super Kings notched up their third victory of the season by defeating Sunrisers Hyderabad by 13 runs. Despite the win, CSK still remain on the 9th spot, while SRH too maintain their fourth position on the table.

Gujarat Titans: Newcomers Gujarat Titans have virtually sealed their place in the playoffs having bagged eight wins in their nine games so far.

Mumbai Indians: Rohit Sharma’s side are knocked out of playoff contention but bagged their first win of the season against the Rajasthan Royals. 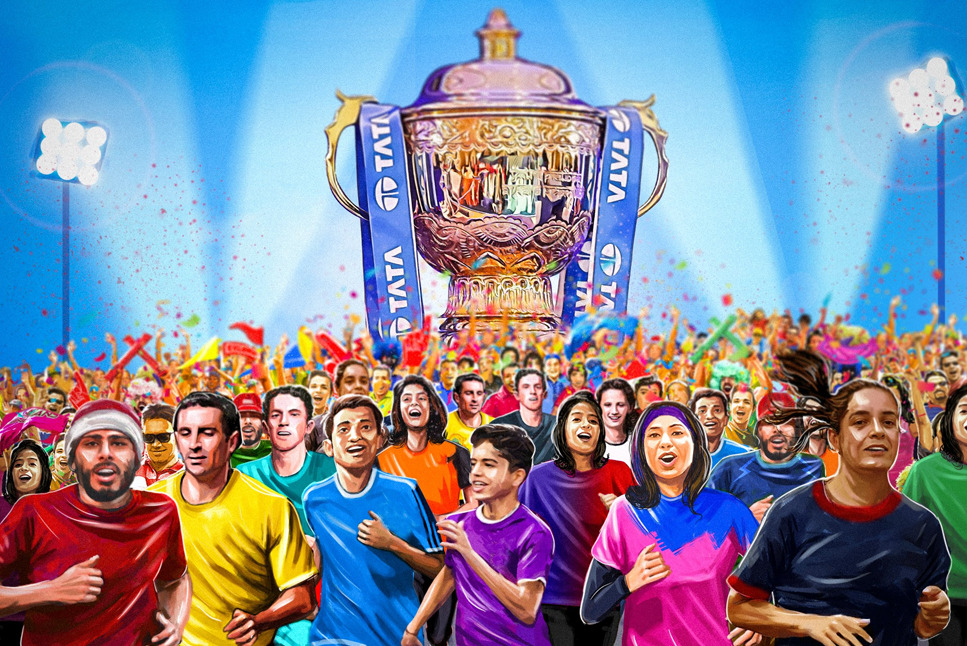