Headlining the WWE Hall of Fame Class of 2022 will be the Undertaker, who will be inducted by the promotion’s Chairman and Chief Executive Officer Vince McMahon, who created the character of the legendary “The Undertaker” back in 1990.

In a rare media appearance on The Pat McAfee Show, McMahon announced that he would be inducting The Undertaker into the WWE Hall of Fame. He also praised the Phenom in a heartfelt message.

McMahon explained that the induction of Undertaker would be one of the most difficult endeavors of his life because of the longtime history with legend and how close they had been behind the scenes.

Meanwhile, late Shad Gaspard will receive the Warrior Award posthumously, and the award will be accepted by his wife Siliana and son Aryeh. 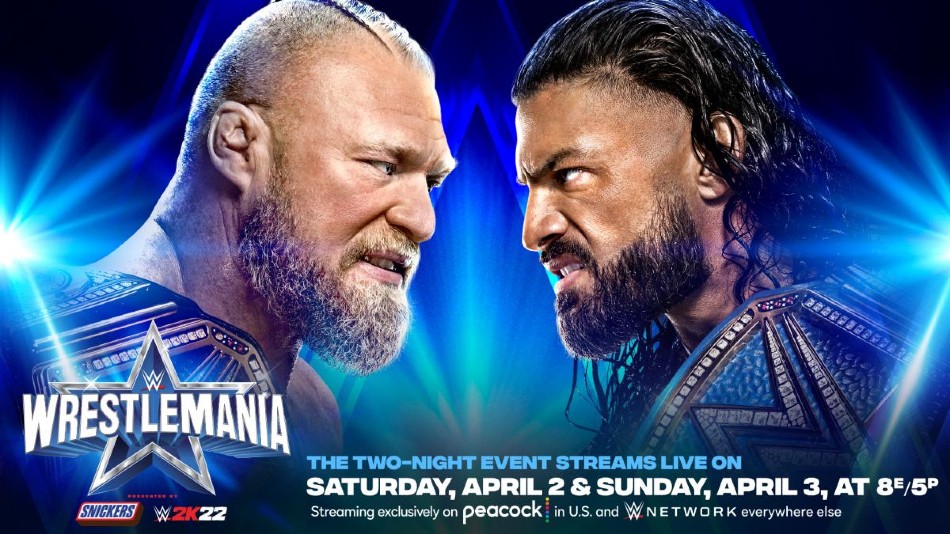 Here is all you need to know about WWE Hall of Fame 2022:

Vader – Will be inducted by Mick Foley

Queen Sharmell – Will be inducted by Booker T

Shad Gaspard – Warrior Award will be accepted by wife and son

Date and start time of WWE Hall of Fame 2022

When and where is WWE Hall of Fame 2022 taking place?

The ceremony will take place the night before WrestleMania 38 and right after SmackDown on Friday (April 1) at the American Airlines Center in Dallas Texas. Due to time difference, the event will be taking place in India on Saturday (April 2).

The Hall of Fame ceremony will will air on Peacock in the United States and the WWE Network everywhere else.

Will a TV channel telecast WWE Hall of Fame 2022 in India?

No channel will telecast the ceremony live, but one may be able to stream it using WWE Network via Sony LIV.

Although there is no live telecast of the event in the country on any channel, Sony Sports Network will telecast the WWE Hall of Fame 2022 ceremony on Sunday (April 3).

What time does the delayed telecast of WWE Hall of Fame 2022 start in India?

The ceremony will be telecast in India on Sunday (April 3) starting from 6 PM IST.